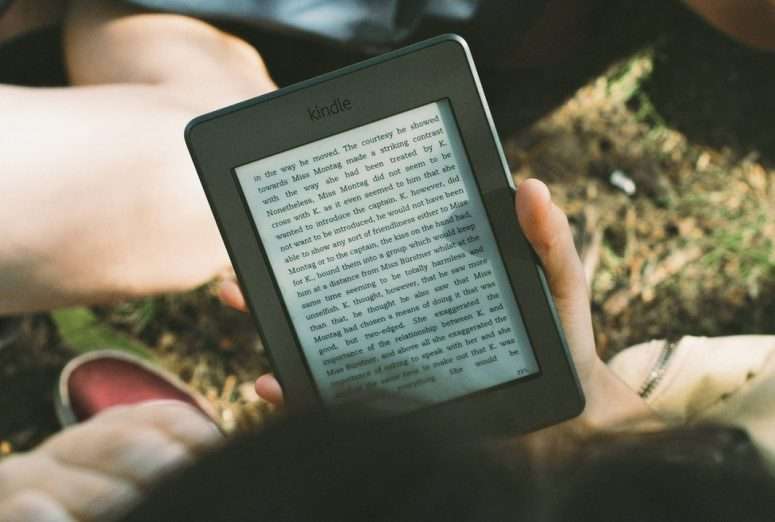 Almost 65% of American households have an Amazon Prime membership. That’s a staggering number and I’m sure most use their membership solely for the 2-day shipping, but it offers a lot of other benefits. Based on my own unscientific study of asking friends, one benefit that is often overlooked is the ability to borrow one free Kindle Unlimited book each month. Given that the price of a lot of Kindle books can still be high, 12 free books a year is a good deal and can further help you recoup the cost of membership.

But which books to choose?

The explosion and growing ease of online publishing means that just about anyone can put a book out there. And a lot of people have. The gap between indie authors, at least the successful ones, and traditional authors is closing quickly. More and more authors are making their living by indie publishing and a lot of that happens on Amazon. It’s now often difficult to tell the difference between independent and traditionally published books on any of the bestseller lists. But this great time for being a writer, can also make it harder as a consumer. There is now a lot more noise to sort through to get to some quality books.

How best to spend those 12 freebies?

Another way is to get a recommendation. That’s where I come in. I’ve definitely borrowed some duds, but I’ve also found a number of authors writing great stuff worth buying, and reading, and spreading the word. 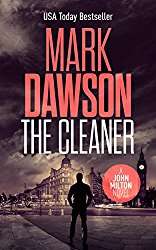 Dawson is a giant in indie publishing. He’s one of the co-founders of the Self-Publishing Formula podcast. He writes a number of different thriller series. The most popular and longest running is the John Milton series. You can get the first six books (borrow the box sets, as it’s 3 books for one borrow) in Kindle Unlimited.

Best comparison is to Lee Child’s Reacher or the old Equalizer TV show. Not quite as tightly plotted, but similar knight errant tales of a man with a past, moving around and lending a hand. Usually in a violent way. 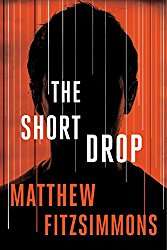 I can’t remember how I stumbled on Fitzsimmons’s Vaughn books, but I’m glad I did. This is from Amazon’s Thomas & Mercer imprint. The first one was a pretty big hit.

There are now 3 books in the Gibson Vaughn series. Each available in Unlimited. Best comparison for these thrillers is probably Harlan Coben or David Baldacci. The first books shades more Coben with a family and past secrets, while the second is more Baldacci big-stage political thriller. 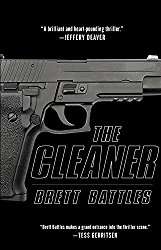 Brett Battles is a prime (excuse the pun) example of the changing face of the mid-list author. Once traditionally published with a decent debut and a strong series, he’s now moved into indie publishing.

His main series, about Jonathan Quinn, a professional “cleaner.” I read the first few years ago and remember them as solid thrillers. Not all the books are in Unlimited and he has a number of different series, some spanning into sci-fi. 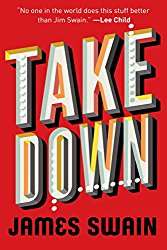 Like Battles, I was happy to discover James Swain had been given a second life as an indie author. I had read all of his previous, traditionally published, books about an aging ex-cop in Vegas that specializes in catching con-mean and cheaters. They were full of great tidbits about cons, grifters, scams and cheats, along with being well-written and well-plotted mysteries.

They must not have found a wide enough audience as he stopped publishing for a number of years, but now he’s back with Billy Cunningham, a younger protagonist, this time on the opposite side of the law, but still in Vegas and still full of great inside-baseball type stories about running cons and scams and the backroom dealings of Vegas. Currently, there are 3 Billy Cunningham books you can choose from. 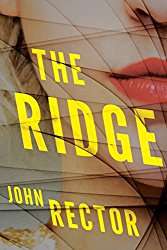 Finally, a one-off, The Ridge by John Rector. Not all of Rector’s books are in Unlimited, in fact, The Ridge might be the only one, but this is a writer I think deserves a wider audience.

He writes dark books that edge closer to literary fiction than anything else on this list. If commercial genre fiction isn’t your cup of tea, maybe give Rector a try.

So there are five authors you try in the new year and take fuller advantage of that Prime membership. For a free borrow, the stakes are low and you might find a new favorite writer.