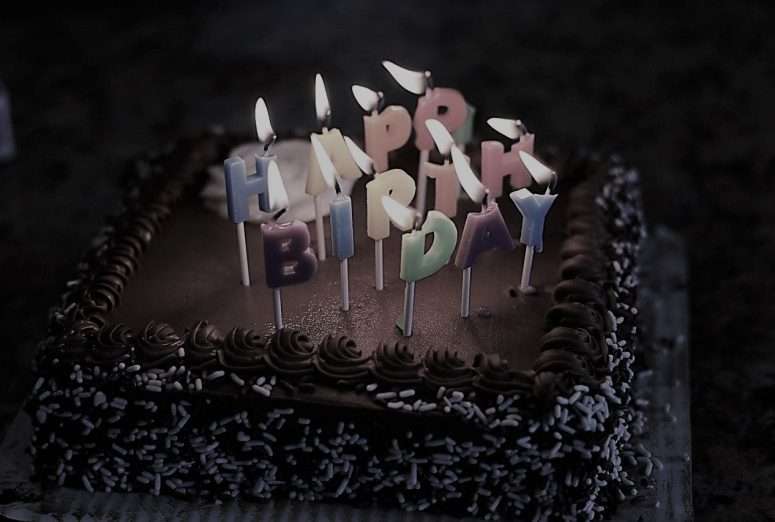 Another trip around the sun is done. Here are 44 things I learned or brought my joy last year.

And not just the good stuff. But all of it. The gifts, the friends, the overtalkative co-worker, the flight delays, the sunsets, the leaky pipes, the stress, the bonfires, and the arguments.

It’s all connected. You gotta look at all of it to be truly be grateful.