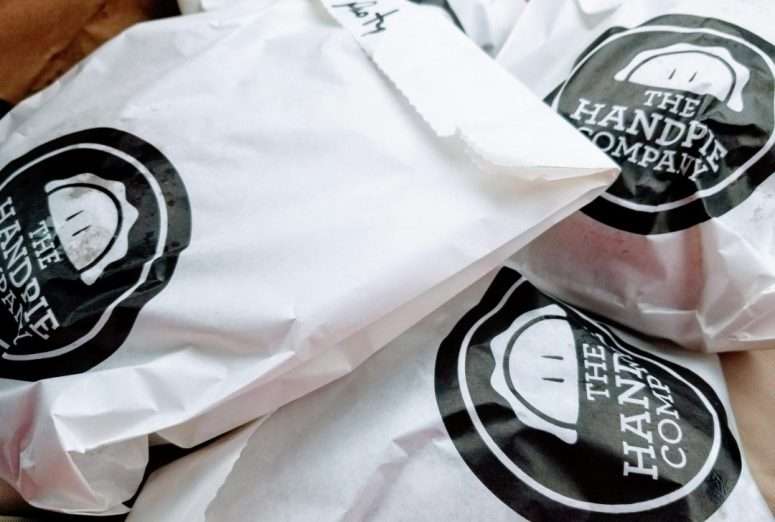 One of the best decisions during our recent vacation to Prince Edward Island was to rent a house, rather than fly and stay in hotels. Besides saving us the stress and hassle of airports and connections and the TSA, it allowed us to shop for and cook most of our meals.

This might not sounds like a vacation for some, but I like to cook and I get easily frustrated with one of kid’s rather limited palettes at restaurant. I hate wasting money on food or having her constantly order something I could make at home for less than half the cost. Drives me crazy.

So, while we did most the dinners at the beach house, we did hit up a few spots, mostly for lunch on non-beach days. Here are a few recommendations for kid-friendly places to eat on PEI outside of Charlottetown. 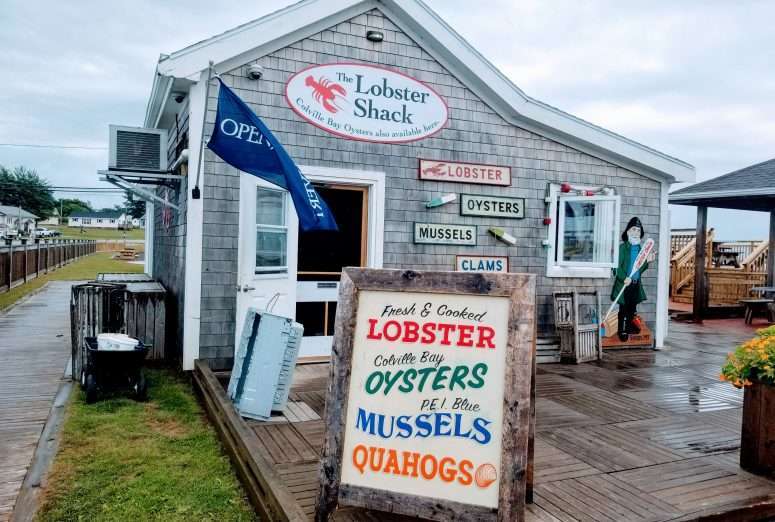 Time the tide rights (you want lower tide) and you can spend the late morning hours searching Souris Beach Provincial Park for its copious sea glass and then head up to little boardwalk and take your pick of these two places for lunch.

The Lobster Shack is half seafood retailer and half seafood takeout joint. The takeout menu is short and sweet: lobster roll, lobster platter, oysters or grilled cheese. The lobster roll is fresh, a little on the small side compared to some we’ve had on Cape Cod, but just as tasty and fresh. Served with potato chips and a pickles. Take it outside and eat it at a picnic table overlooking the bay. 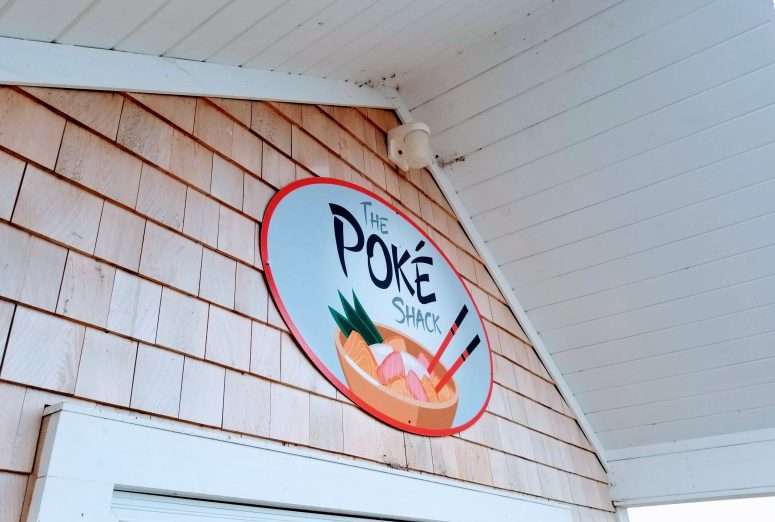 The Poke Shack is just down the short boardwalk from the Lobster Shack and serves up traditional Hawaiian poke bowls. They won’t rival what you’d get on the Big Island, but they are very good and another way to sample the local seafood. If you’ve had your fill of mussels and lobsters these bowls, filled with greens, sticky rice, your choice of seafood and topped with a variety of sauces, might be just what you are looking for mid-vacation week. It was a nice, filling, and light lunch after a few heavy meals. 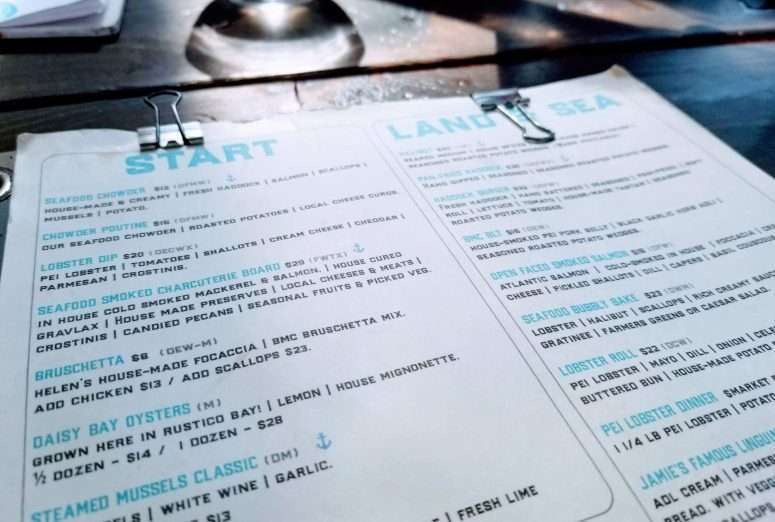 We hit up this spot after a long day of touring Cavendish and Green Gables and maybe we were starving and salted cardboard would have tasted just as good, but I  doubt it. The Blue Mussel specializes in fresh seafood and it didn’t disappoint. We worked through two giant bowls of mussels (one white wine, one beer and lime) and a seafood chowder for appetizers before moving on to the haddock burger. 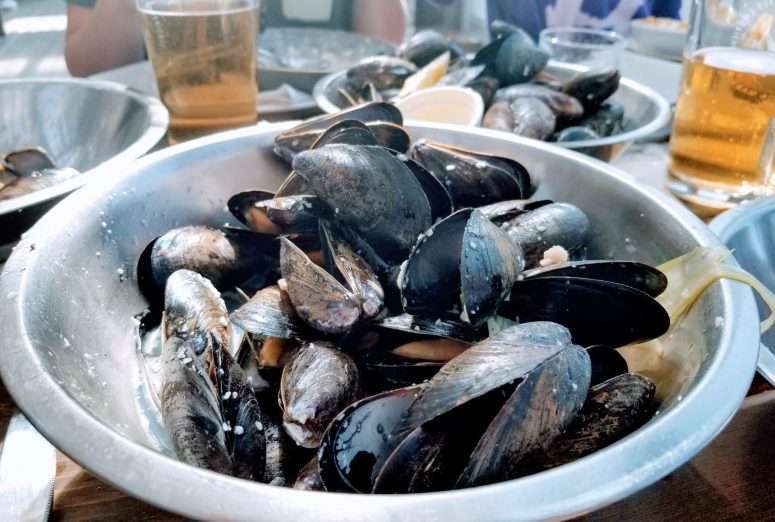 A plate of fresh cookies and a chocolate potato cake rounded out our excellent meal. And I usually complain about the box mac ’n cheese product on most kid menus, but this one was homemade, rich, cheesy and filling.

If we ever make it back, this restaurant will be on our itinerary. It’s worth the drive no matter where on the island you are staying. 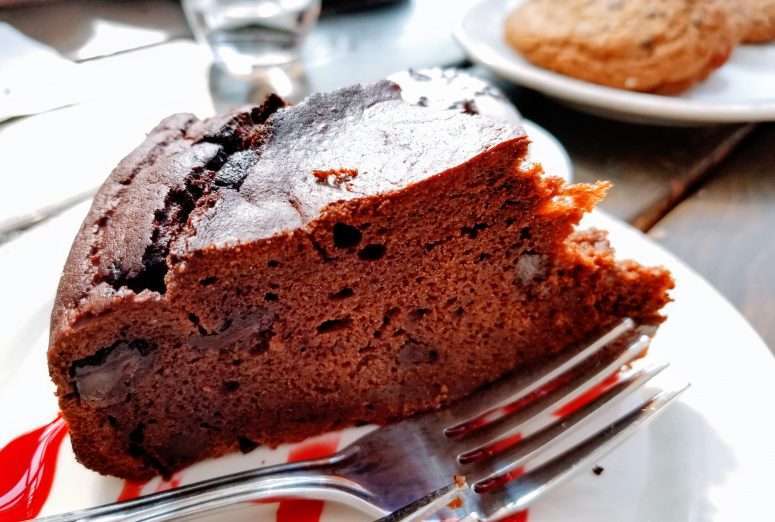 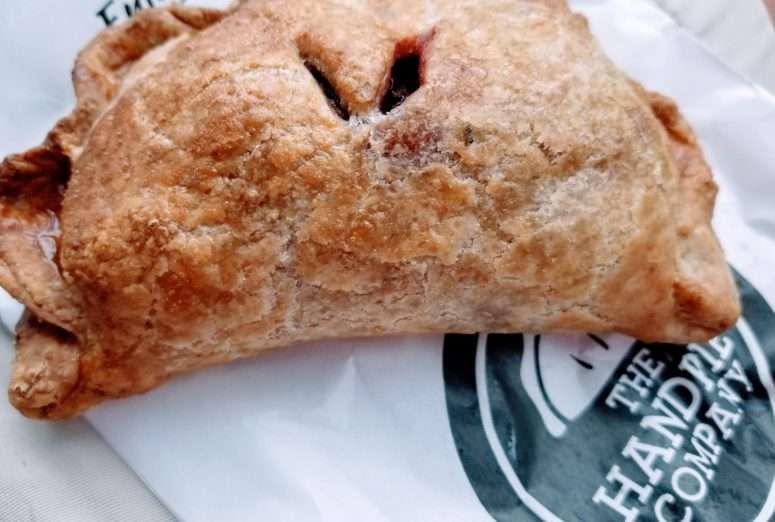 Just over the Confederation Bridge, we hit up this hidden gem both coming and going. We initially stopped for lunch after first making it onto the island and were so impressed by the hand pies that we bought a dozen frozen ones to take to the house for an easy mid-week meal.

After eating all of those, we still wanted more of these flaky, hand-held, portable delights and stopped on our way off the island for a few more.

The kids loved the bacon cheeseburger and the pot pie versions. I liked all three vegetarian options, but would give a slight edge to the curried chickpea over the  roasted beet and corn as my favorite.

I’m slightly obsessed with hand pies right now thanks to this amazing shop. Right over the bridge and so easy to get to, start your PEI adventure right and hit up The Hand Pie Company.