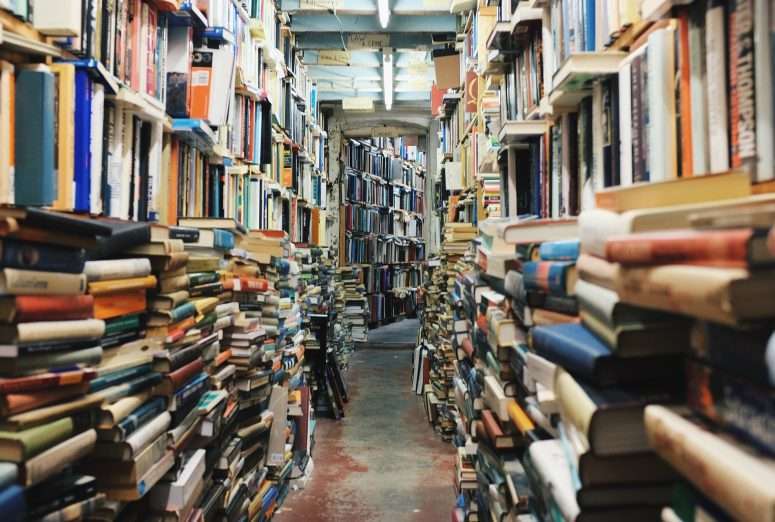 There is no better feeling that being the first person to crack a new library book’s spine. Here are the mysteries and thrillers that I’ve already requested from the library and mentally slotted into my always growing TBR pile for 2020.

This one looks like it could be a crossover success similar to Lehane’s Mystic River. Have we had a thriller really tackle the opiod crisis in a real and compelling way yet? Looks like it could be one of those tough but rewarding reads that shows why the crime genre can work so well in taking on social problems.

The Better Liar by Tannen Jones

This feels like it could be a companion piece to Tana French’s The Likeness. That’s quite a high bar but the premise feels the same and is rife with possibilities for a good psychological suspense thriller

The Other People by CJ Tudor

Starting January with.a CJ Tudor book the last two years has become a nice tradition. I don’t expect this year to be any different as The Other People sounds like it is right in Tudor’s wheelhouse of secrets and pasts. 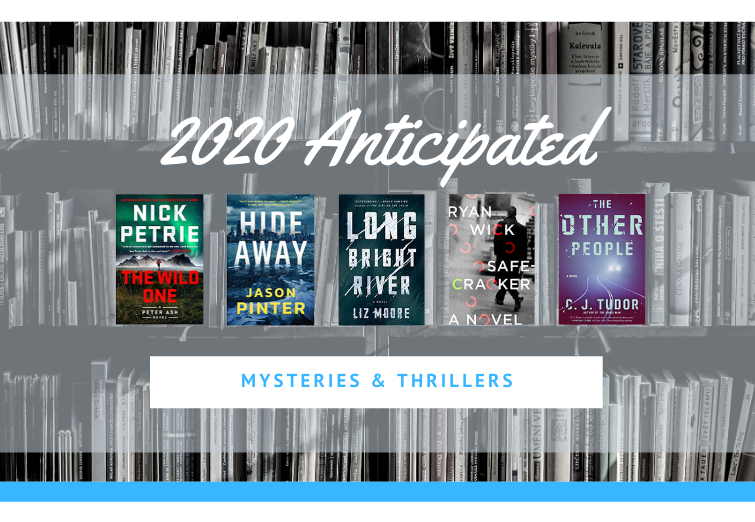 I’m a sucker for heist books. It’s why I love all the Parker books. Give me a crook as the hero and a some good heist set pieces and I’ll follow you anywhere. Wick’s Safecracker looks like it could deliver.

The Wild One by Nick Petrie

Peter Ash #5. This is my favorite new thriller series discovery in the last few years. It has a compelling lead (and side cast of characters), propulsive narrative drive (though occasionally it can get diverted into discourses on nature – though I rarely mind) and quality writing.

Into the Fire by Gregg Hurwitz

The fifth Orphan X books featuring Evan Smoak. I’ve found this to be a bit of an up and down series but I thought the last couple were finding a better way to give Smoak some dimension beyond vodka and and his telephone number. I’ll be interested to see if Hurwitz can continue the upward trajectory.

Hide Away by Jason Pinter

Female vigilante running from her past but of course running right into more trouble. Feels like Pinter has been on the verge of breaking out for years, maybe this is the book. It’s a promising commercial setup.

The Boy from the Woods by Harlan Coben

Coben of course broke out years ago and The Boy from the Woods has a classic and wicked Coben setup. “Thirty years ago, Wilde was found as a boy living feral in the woods, with no memory of his past. Now an adult, he still doesn’t know where he comes from, and another child has gone missing.” I’m in.

The 156th Davenport book. It sometimes feels that way but I admire how Sandford definitely follows a commercial template but finds ways through both the plotting and the writing to keep it fresh yet familiar in such a long running series.

Walk the Wire by David Baldacci

The sixth Amos Decker book. I find Baldacci a little his and miss. I didn’t love his latest Atlee Pine books but something about Decker has always worked for me even as he has softened him through the series.