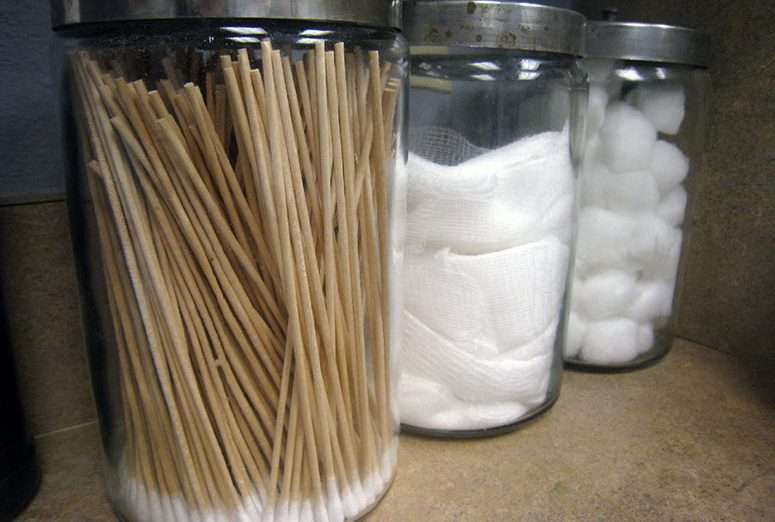 My friend Addy and I had our one year anniversary this month. What’s my biggest lesson learned after one year? It’s not all the high school biology I had to freshen up on. Nor a greater appreciate for the small moments in life. Both of those are true, of course. No, it’s that there is now a line in my story, a clear demarcation of before and after. The phrase “before I got sick” or “since I got diagnosed” comes up almost daily. That is my takeaway. It’s neither good nor bad. It’s just a fact I live with now.

To celebrate our anniversary, Addy and I had a bunch of blood drawn, paid for a full, deluxe set of endocrine panels and visited Dr. D for our check up.

Short story: numbers are good. She and her medical student were amazed at my cholesterol numbers.

Longer, better story: we might have finally solved this 60 minutes exercise problem I’ve been having.

As I’ve mentioned before, one of the positives of modern health care is the ability to communicate more easily with your doctor and see all your old test results online. I’m typically able to view my most recent results  before going in for the appointment, so I’m able to compare with past results, research anything and prepare questions for the doctor on anything I don’t understand. I think it makes me a better patient and makes the visits a lot more efficient and effective.

Most of my questions revolved around the cramps, chills and twitches I’d had over the Fourth of July and occasionally since then. It rarely got to the point where I thought I needed to call the doctor, but it was beginning to creep further into my daily life. The muscle twitches in my legs were mostly after workouts, but one pesky little guy had migrated up to my left eye and was really starting to annoy me.

If all those symptoms say dehydration or electrolyte imbalance, then you win a prize. Turns out despite my best efforts and constant water bottle companion, I’m basically dehydrated all the time. My sodium and chloride were on on the very low end of normal. Not untypical with Addison’s, but combine that with my penchant for working out and sweating like a cold bottle of Coke in a sauna and it meant I was dehydrated right from the start of any workout. As soon as I started sweating (which is frequently and A LOT), I was in a hole I couldn’t recover from.

Solution? Another pill. Part of me hates resorting to pills, rather than a lifestyle or behavior change, but the other part is so grateful the synthetic chemicals my body can’t produce are available to keep me alive and living a quality life. So, welcome to the pill box, aldosterone. I’ll be taking a small, daily morning dose of this to help with sodium conservation. Like the hydrocortisone, aldosterone is a corticosteroid that my adrenals would typically produce.

My appointment was four days ago and the results in my exercise were almost instantaneous. I’m still almost speechless. The best analogy I can make is that for the last year or so, I’ve been running with one lung. No matter how I trained, I was boxed in with this artificial ceiling. No more! It’s like I’ve levels up in a video game or had that second lung restored.

Suddenly all that training in the last year is paying dividends. Dramatic dividends. My pace per mile almost immediately dropped 45-60 seconds without any additional effort. After a tentative test, that 60 minute barrier fell away without taking any additional medication. The best part? I was reminded why I love running so much. Exercise wasn’t just something on the daily to-do list to grind through, it was something to look forward to each day.